On Friday the 20th of January me dad grandad and 50 sheep went to the market. There were lots of people there but twice as much livestock. They were all fluffy sheep also the highest bid was 82 pounds. The sheep walked round the ring as loads of people bided. At the end of the market we gave some luck money to the buyer of our sheep. On our way home we had fish and chips with bitter shandy.

On the last day of school before the holiday I went to Scotland to see my family . On Tuesday we went to Edinburgh castle, which is built on volcanic rock. We went to two beaches called  : St Andrews and St Cyrus. On Friday night my Auntie came back with us for the weekend. 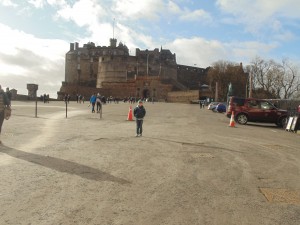 We have just come back from our half term holidays at Gillamoor school all of us had a great holiday but we all couldn’t wait to come back everyone had a great first day back 😎 until we heard we were doing a maths test but we got that done and everyone was happy again!

On Monday the 2nd of March, power down Pete came into school to do an assembly and some workshops.

Firstly he did his assembly and talked to us about saving energy including turning taps off and lights when in use he taught us about some light bulbs can cook a chicken in 90 minutes that’s amazing! Then he went to the infants to do a workshop while the juniors did about democracy.

After all this had happened Power Down Pete came to the juniors to do a workshop. We played giant jenga but they had a label on saying either eco action, picture, or describe a word. You would take a brick and whatever it said power down Pete would give you a card and you would either do one of the three things.

To sum up my holiday I have made a little animation, I hope you like it…

Click on the link to see it, it may take a moment to load please be patient.

…it might take a few seconds to load, please be patient. 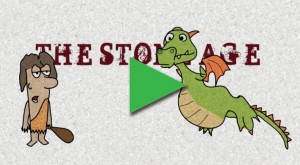 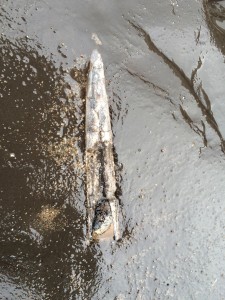 On Saturday the 14th of February my family went to Runswick bay and hunted for fossils, at first the tide was quite far in. We guessed that there had been a storm quite recently because all the seaweed had been pushed up into large mounds, also because of the amount of seashells, fossils and bits of junk like rusty old pegs and pieces of rubber.