In school the juniors have been making children’s books. The books were mostly aimed for people younger than us. All of the books needed to have an interactive element including something tactile (touchy feely) and some other thing such as pop up or being able to attach the computer to make sounds.

The books didn’t have to be about Maths, English or history they could be about anything we wanted then we made them out of anything we could find in the classroom.

We have all been sharing the books with the infants in groups. The infants thought that they were amazing. The boys shared theirs in assembly when we are all together.

Mrs Mumford came in and read through all of our books and chose some winners based on their story, decorations and other things. Some of the books she chose to give a prize to include: Decorating the Bedroom, Don’t Tom and Witch Crown? 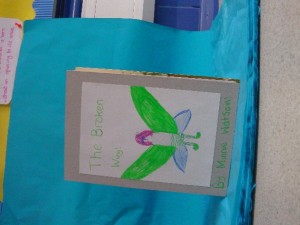 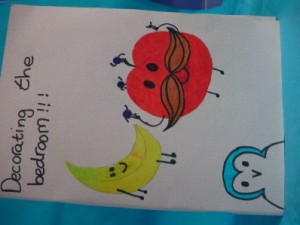 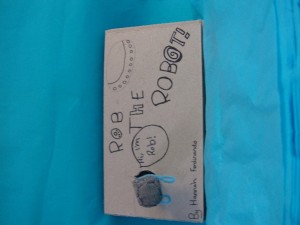